Yes we must organise the immediacy of saving lives. But we must also have a grand plan for medium to long term so it can never happen again. Underlying fundamental elements that have caused this racial impact must be challenged

There have been positive steps towards racial equality in recent decades. Overt racism is now less acceptable than it used to be, and the grandchildren of Commonwealth migrants have wider opportunities than their grandparents and are achieving. But racism and structural inequality still persist and some indicators have worsened.

Between 2011 and 2016, the number of young ethnic minority people in the UK who were long-term unemployed almost doubled. The Lammy Review found that the proportion of Black, Asian and minority ethnic young offenders in custody rose from 25 per cent to 41 per cent between 2006 and 2016, despite the overall number of young offenders falling to record lows. [1] Since the Lammy Review this disproportionality has got worse, with the latest statistics from Her Majesty’s Inspectorate of Prisons showing that 51 per cent of boys in young offender institutions are Black or from minority ethnic backgrounds.

Structural inequality is ingrained from a young age. A child’s socio-economic status is too often a determinant of educational attainment and life chances. Across all ethnicities, eligibility for free school meals correlates with lower educational attainment, with white children performing the worst followed by mixed race and Black children. [5]

Wider trends show however that as early as primary education white British children are 10 per cent more likely to achieve the expected standard in reading, writing and maths and, at A-level, white British students are more than three times as likely to achieve high grades than Black Caribbean students. [6] By the time they reach university, there is a 13 per cent attainment gap between Black and white students. [7] These existing inequalities will inevitably be exacerbated by Covid-19.

Moreover, we must recognise that societal prejudices are learned from a young age and fester when left unchallenged. The Macpherson Report called for improved diversity in the school curriculum, and the Windrush ‘Lessons Learned’ Review called for better understanding of Black British history, yet little progress has been made on diversifying the national curriculum.

The Conservatives have also introduced a range of policies to intentionally and openly create a ‘hostile environment’ for undocumented migrants in the UK, from blocking access to public funding to making employers, landlords and NHS staff, amongst others, check people’s immigration status. This aggressive policymaking infamously culminated in the Windrush scandal, which saw people who had the right to be in the UK left in terrible circumstances. This has also contributed to the systemic discrimination experienced by migrants and the UK’s Black, Asian and minority ethnic population. As Liberty put it: ‘If you seem visibly foreign, these policies create a mandate for racial discrimination against you.” [8] Hostile environment policies have also put barriers in the way of access to healthcare, leading to poorer health outcomes.

One submission we received described the impact of structural racism. They argued the system ‘’discriminates against Black people – the compounding effects of lower wages, worse job prospects, worse treatment from health practitioners, experiences of police violence, and others.’’

Throughout this review, we heard a real sense of frustration that despite the causes of racial inequality being well known, and report after report making recommendations on how to tackle it, little action has been taken. Over the last three years, there have been numerous Government-led reviews, which have cumulatively made over 200 recommendations which could significantly change the experiences of Black, Asian and minority ethnic people in the UK. Yet few of these recommendations have been taken forward effectively.

This sense of frustration is justified. Theresa May commissioned a race disparity audit in 2017 that led to no concerted Government action. In response to the Black Lives Matter movement, Boris Johnson announced yet another Commission on Race and Ethnic Disparities, and chose as its chair a man who has cast doubt on the existence of institutional racism. [9] This only adds to the feeling among some communities that this Government is simply not serious about tackling racism and persistent racial inequalities.

‘’We do not need another review, or report, or commission to tell us what to do…It is time for action on the countless reviews, reports and commissions on race that have already been completed’.” [10]

If we are to tackle the scourge of racial inequality, we need action not reviews from Government. This means the development of a race equality strategy, as called for by the Equality and Human Rights Commission, developed with Black, Asian and minority ethnic communities and with the confidence of all those it affects.

When the Government and political parties develop policies and programmes, racial equality must be a positive aspiration, not an afterthought or a tick-box exercise. Equality impact assessments should be used much more effectively to shape and inform policy, and policymakers should seek to tackle structural racism with their decisions. The Government should also enact section 1 of the Equality Act, which requires public bodies to reduce inequalities that result from socio-economic disadvantage.

The publication of ethnicity pay gaps should become mandatory for firms with more than 250 staff, to mirror gender pay gap reporting. The Government has been consulting on this change for years but has failed to make any progress.

Recommendation 19: Reform the curriculum to fight the root causes of racism

The Government, working with the Devolved Administrations, should launch a review into the diversity of the school curriculum to ensure it includes Black British history, colonialism and Britain’s role in the transatlantic slave trade. The school curriculum should include and inspire all young people.

The Government should implement a national strategy with clear targets to close the attainment gap at every stage in a child’s development, enforced through an independent body, such as the Children’s Commissioner. 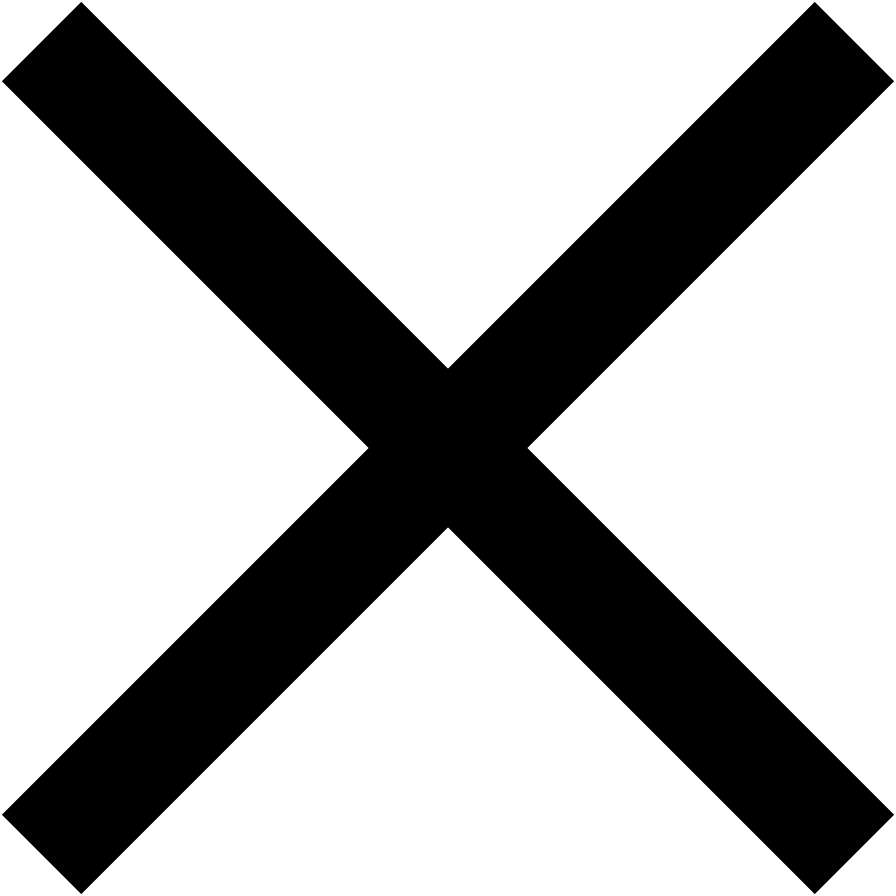